BRING ME THE HORIZON

The first BMTH fans started queuing in front of the RATTLESNAKE Store at 8AM.
Since the band's fame has grown and grown, we had to limit this signing session to about 200 fans.
At 4PM fans were lined up from RATTLESNAKE way back to Mariahilferstraße,
Oli & band arrived around 5PM and the meet & greet was - as always - a BLAST and  even the renowned NME magazine covered the signing session at our store. 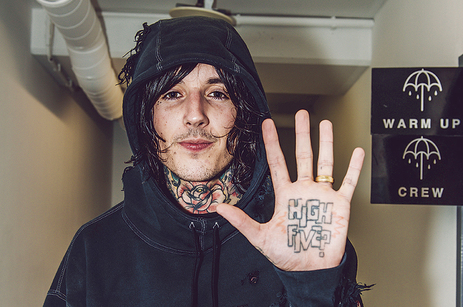 Bring Me The Horizon On Tour
​24 Hours With The UK's Biggest Metal Band - with the NME Magazine
Britain’s fastest-rising heavy rockers Bring Me The Horizon are about to embark on a nine-date UK tour in support of fifth album ‘That’s The Spirit’, where they’ll play to 30,000 fans, trucking about 75,000 kilos of equipment with their 38 crew. NME spent 24 hours in their company, witnessing their vegan catering, crying fans at a Meet & Greet at the local store RATTLESNAKE and enormous 'entertainment cage'. 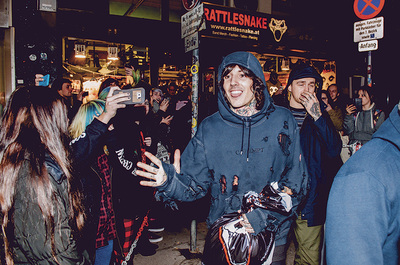 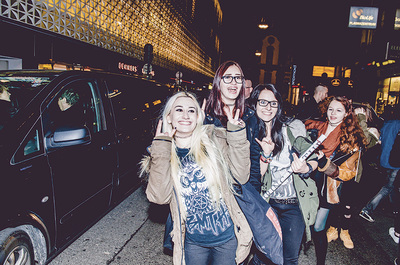 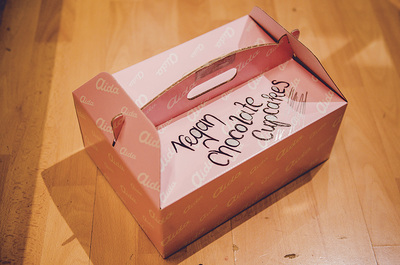 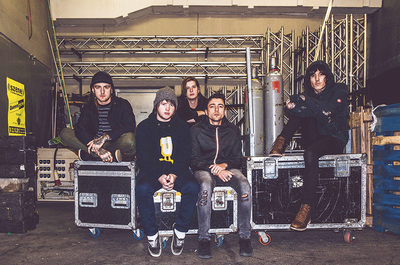 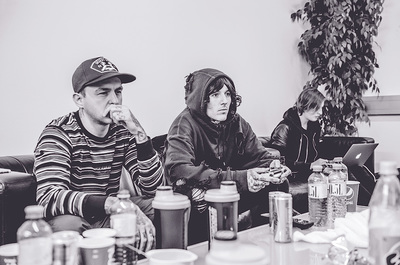 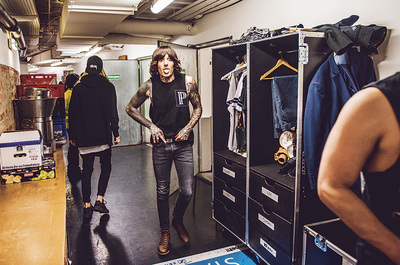 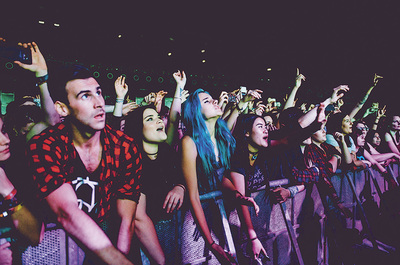 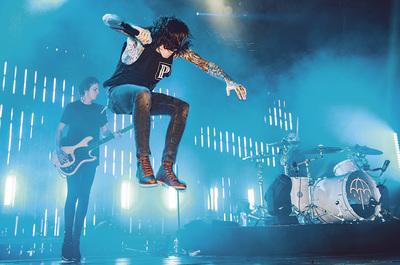 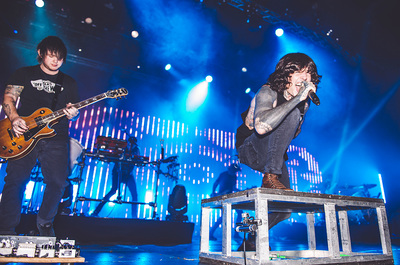 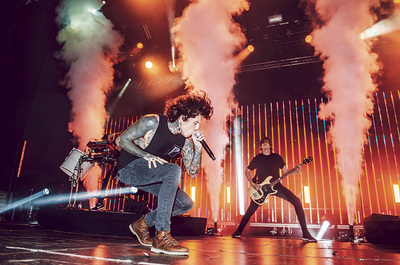 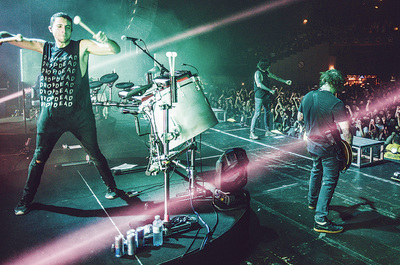 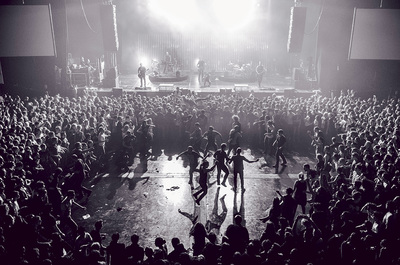